Accueil > Press Room > Spirit, are you there? The painters of the beyond

Spirit, are you there? The painters of the beyond

The next exhibition that will be held in the Musée Maillol—after initially being presented in the LaM museum in Villeneuve d’Ascq—will enable the public to discover the work of the three most important ‘spiritualist painters’ who were active at the end of the nineteenth century and the beginning of the twentieth century: Augustin Lesage, Victor Simon, and Fleury-Joseph Crépin.
The exhibition’s chronological, historical, and thematic itinerary will include more than one hundred works held in European public and private collections.

All three artists came from the north of France and had modest backgrounds; they worked as miners, plumbers, or ran cafes, and they were by no means predestined to paint works of art until inner voices urged them to become artists.
They painted strange, exceptionally detailed works with a rich plastic quality, which were conceived as spiritual compositions that combined influences and inspirations from many sources: Christian, Hindu, Oriental, and ancient Egypt.
Ornament and symmetry were the dominant features of their oeuvre, and this was also a characteristic of the works of the other spiritualist painters presented in the exhibition.
The spiritualist movement, which initially emerged in the United States in the middle of the nineteenth century, spread to Europe. Communicating with spirits soon became a societal phenomenon, which was boosted by the wars that shook the continent, and subsequently cultivated by intellectual circles. The Surrealists André Breton and Victor Brauner were some of the first to collect the works of these artists, as did Jean Dubuffet later on.
Via archive documents, contemporary works, installations, and videos, the exhibition will also highlight the continuance of spiritualist practices and their dissemination beyond the world of painting. 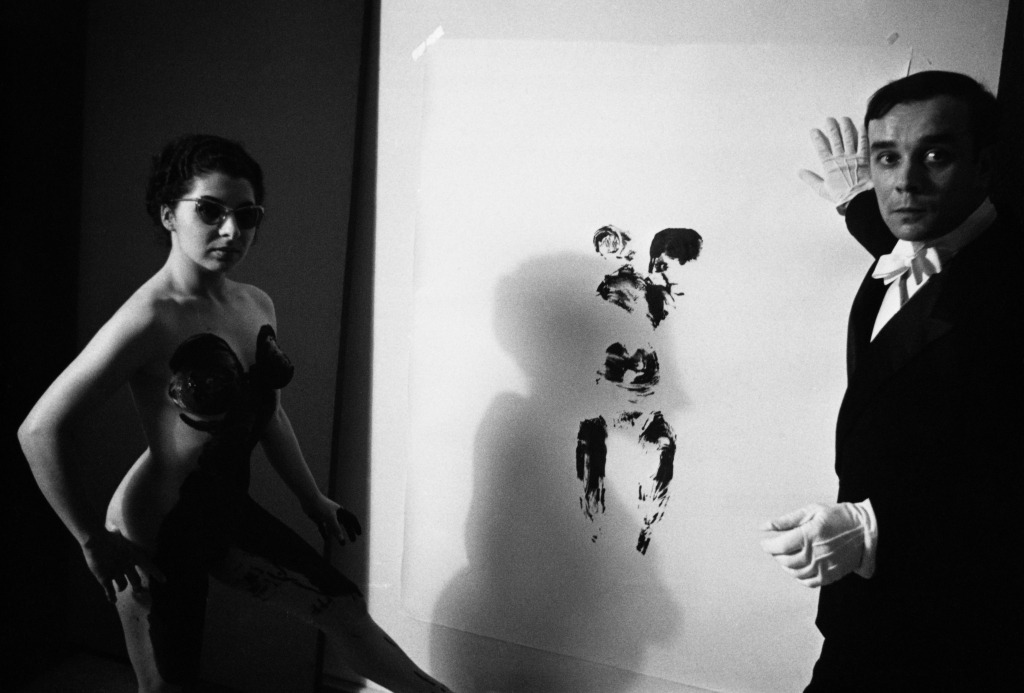