For the first time, the Cité de l’Automobile will be focusing on Lamborghini in 2020 and bringing together the Italian car manufacturer’s flagship models, designed by renowned coachbuilders and designers. Since it was founded by Ferruccio Lamborghini, the automobile marque has created a sensation in automotive circles, appealing to sportsmen, actors, and major figures, and has become a benchmark for supercars on the road and on the silver screen.

Rare vehicles will shed new light on the magnitude of the brand, from the 1960s to the twenty-first century.

These exceptional loans, most of which have been given by the MUDETEC (Lamborghini museum) and by private collectors, will complement the Schlumpf Collection, the world’s biggest collection of historic vehicles, and highlight the importance of Lamborghini, not only in the history of the automobile but also in pop culture.

In 1963, Ferruccio Lamborghini began manufacturing luxury sports cars. The wealthy industrialist, who had a passion for things mechanical and was disappointed with the vehicles produced by the major automobile marques of the time (Ferrari, Maserati, Jaguar, Alfa Romeo, etc.), set himself the crazy challenge of competing with the legendary Ferrari marque.

Angry and frustrated with Ferrari after finding a faulty part in his car, Ferruccio Lamborghini decided to establish his own automobile manufacturing company, Automobili Ferruccio Lamborghini, which began operations on 1 July 1963 near Modena. Several prototypes were developed, each of which was named after a bull-Ferruccio was born under the astrological sign Taurus-, which became the company’s emblem and was synonymous with passion and character, aimed at a sensation-seeking clientele.

In 1965, Lamborghini unveiled the Miura, the first roadgoing sports car with a central rear-mounted engine similar to that of racing cars and a speed of over 300 km/h (186.41 mph).

From the unveiling of the first model, the 350 GTV, at the Geneva Salon in 1964 to the Urus desert crossing last year, the Lamborghinis, which proudly uphold an Italian heritage and creativity, are characterised by their radical design and aesthetics that push contemporary design and technological theories to their limit.

Via several themes, the exhibition recounts the sometimes turbulent history of the Italian car maker, and highlights the uniqueness of the marque’s extraordinary cars and the dreams they continue to symbolise, while the marque, which is synonymous with supercars, has ventured into new territory: on racing circuits and off road with one of the most audacious SUVs on the market today.

From the first visionary models to the more recent super sports cars-dream machines that stir the adrenalin-, the exhibition recounts the history of the automobile marque and the reasons for its many resurrections that have survived economic crises.

The exhibition adopts a transversal approach to an innovative avant-garde marque that has established a distinctive identity in the GT car and supercar market through the uniqueness of its cars and its predilection for speed.

Curatorship: Frédéric Brun, the author of several books on the history of the automobile, a journalist, collector, and a member of international juries at car beauty contests. 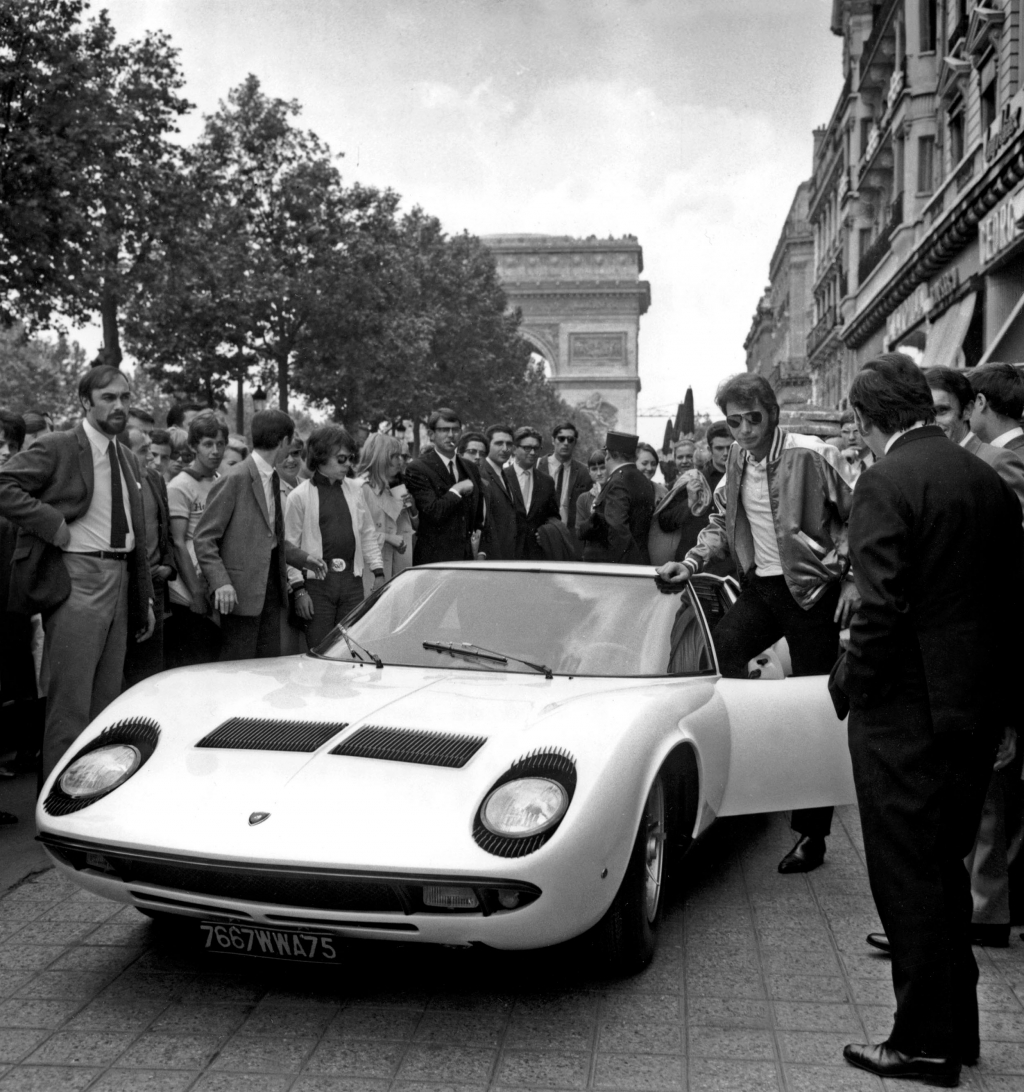 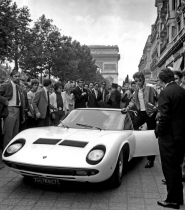 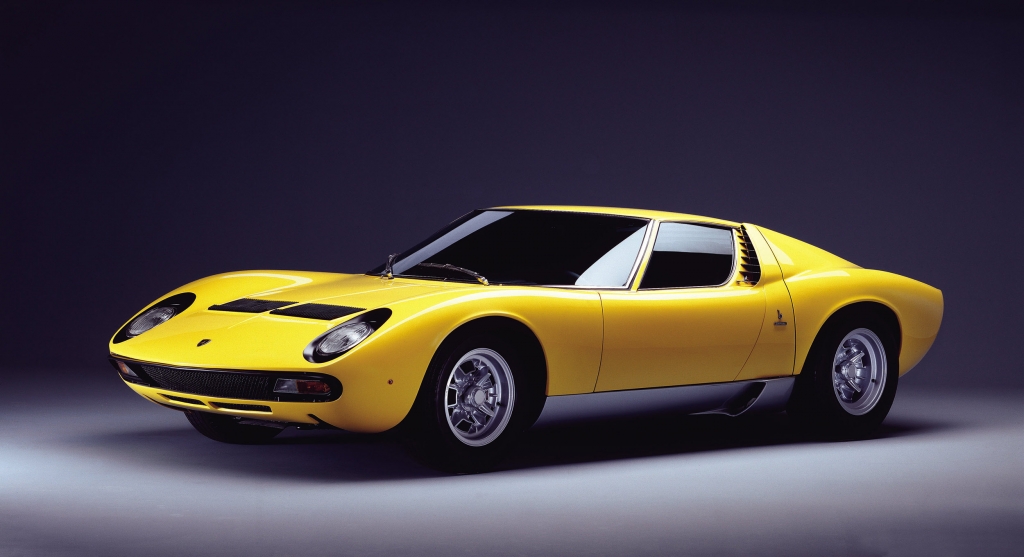