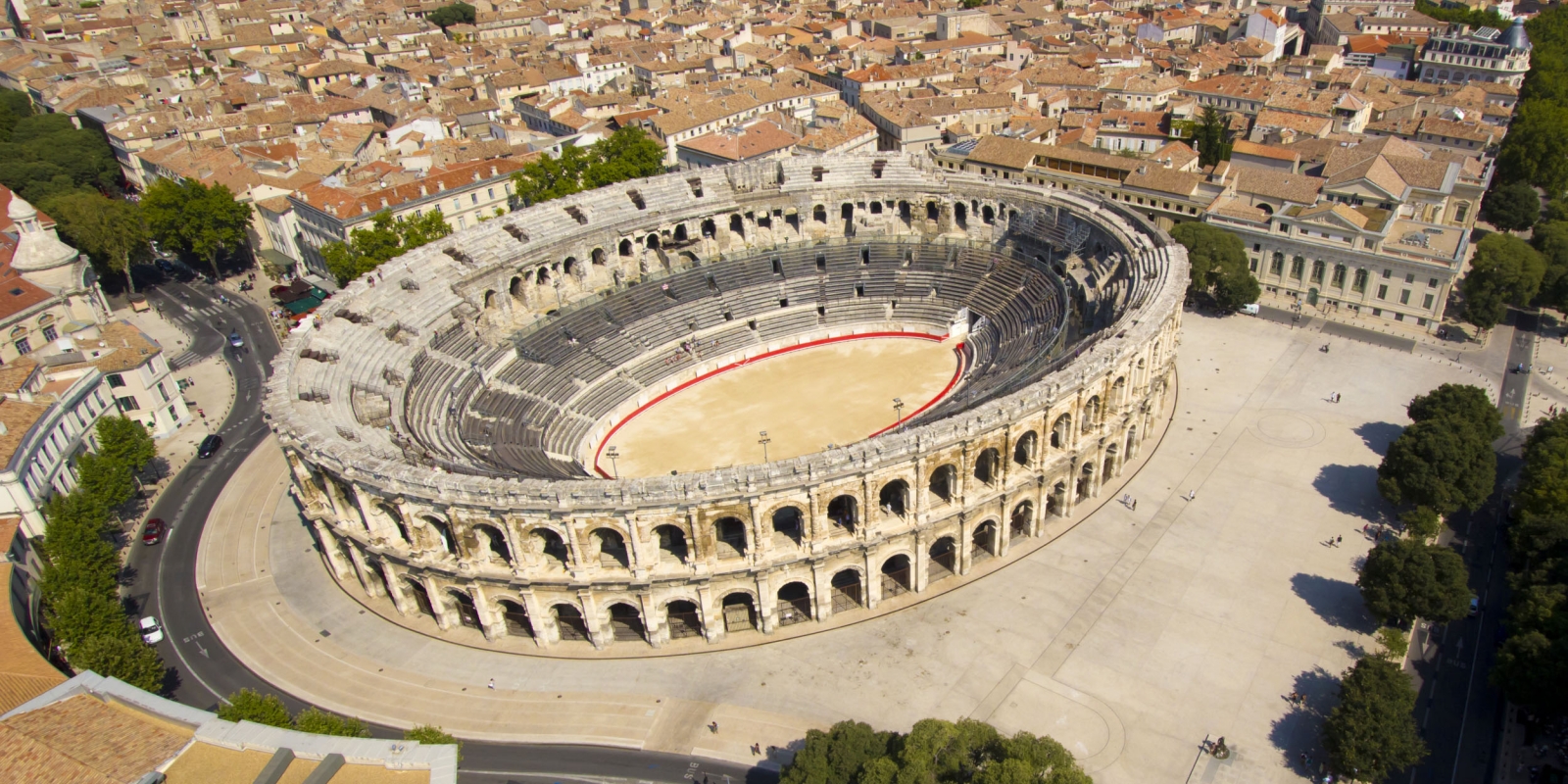 Built at the end of the first century AD, the amphitheatre in Nîmes is the finest surviving Roman amphitheatre. Since 2010, Culturespaces has organised ‘Les Grands Jeux Romains’ (‘Roman Games’), a spectacular historical re-enactment that attracts more than 30,000 spectators every year.
A tour of the Maison Carrée, the only fully preserved ancient temple in existence, and the Tour Magne, which offers visitors breathtaking views of the city, complete the visitor’s immersion in Roman culture.

Owned by the City of Nîmes

Entrusted to Culturespaces in 2006 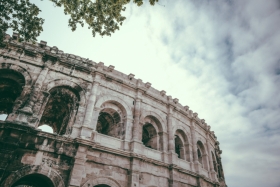 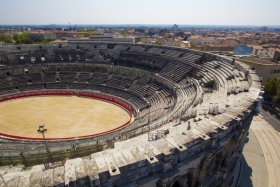 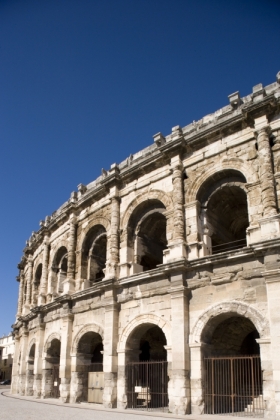 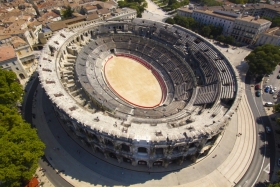 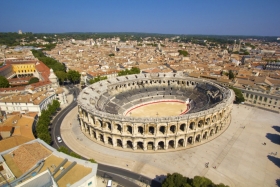 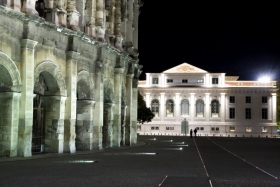 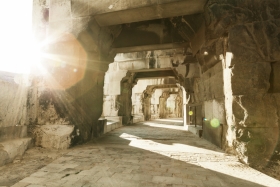 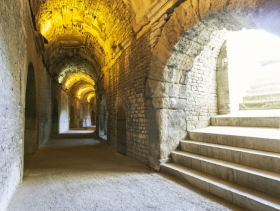 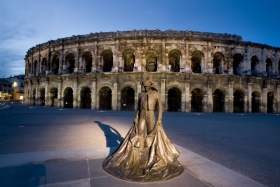 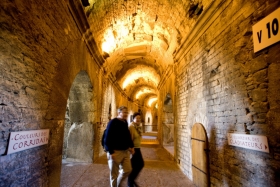 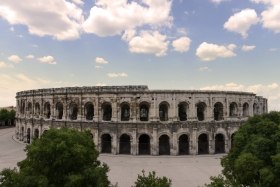 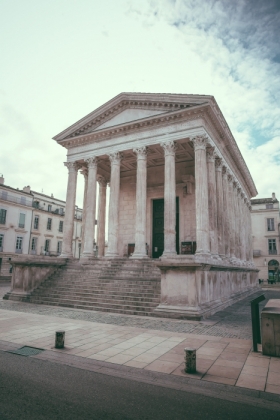 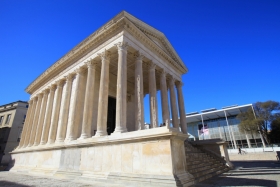 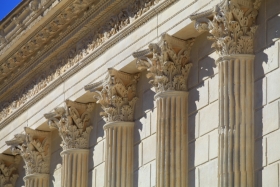 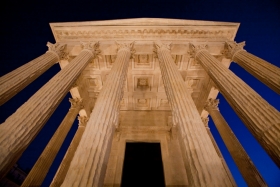 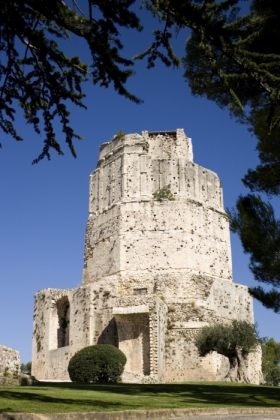 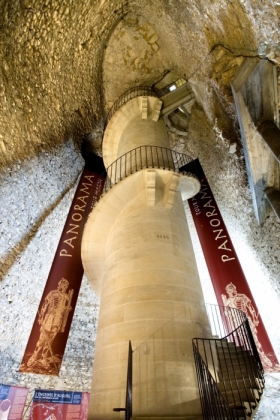